South Lake Union’s Venik Lounge sees a steady stream of business, notably from the nearby Amazon campus and as an oasis from Banya 5, an urban spa a few steps away.  But with some 27 seats, the Venik Lounge has been thought of as short on capacity that doesn’t match its character.

Studio DEC has plans in place to expand the kitchen and enlarge the seating to accommodate nearly double it’s previous limit.  The new dining expansion adds over 40% to the Lounge’s space that will be ready to host those seeking to try their signature garlic infused vodka with a pickle side. The expanded seating is expected to open the week before Christmas with the kitchen’s remodel following in early 2011.  The contractor on the project is Guy Davis and his crew with GMD Custom. 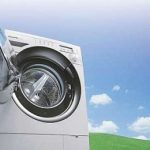 Save energy and Money with these Appliance RebatesBlogs 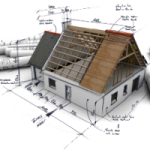